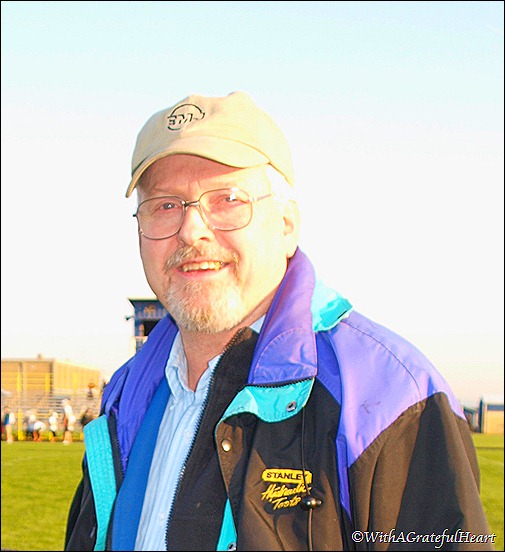 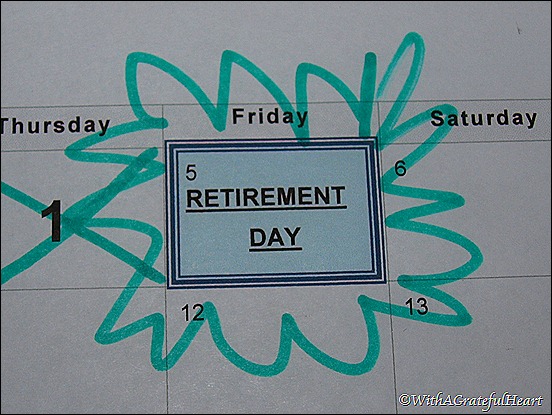 Then we will begin a new chapter in our lives.  We don’t know what that means.  We haven’t decided what we want to be now that we are all grown up!  We have ideas and thoughts and passions.  Time will tell – and God will lead.  Our hearts will always be full of gratitude for the years we’ve had in the past but the future stretches out ahead of us with such hope.  And joy!
Written by Adrienne at 12:48 AM
Labels: From My Heart