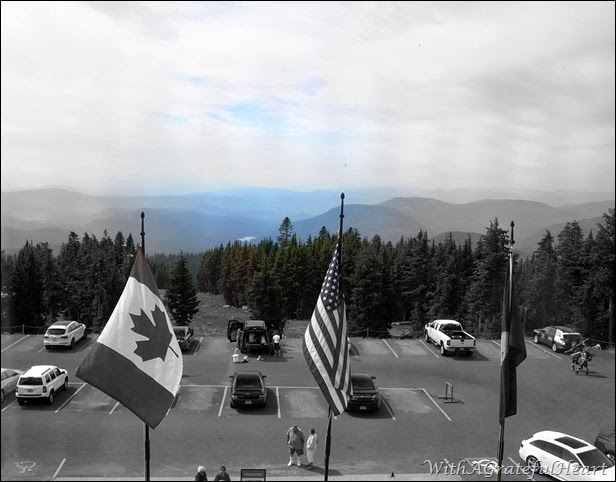 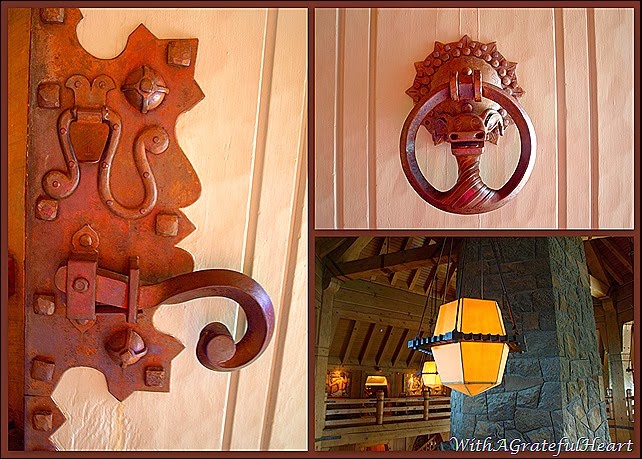 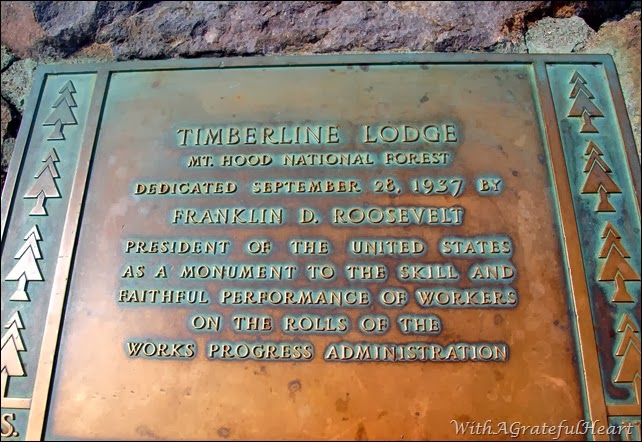 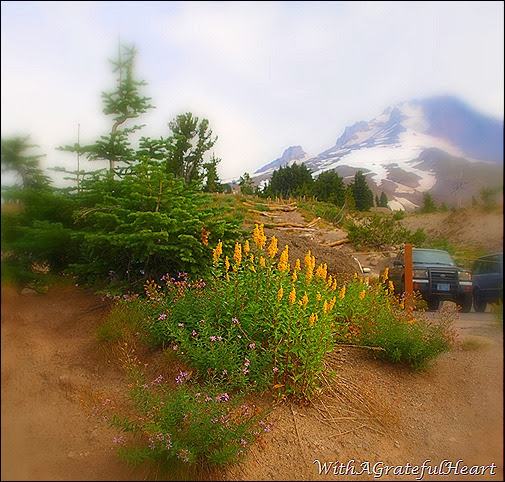 I miss Mr. A. more than words can say.  He was more than a cousin.  He was a soul-mate - a kindred spirit.  His spirit and legacy lives on.  He had no idea how many lives he touched deeply or the difference he brought to their worlds.  He left behind something special in each of us who knew and loved him.  His spirit will live on in our memories forever.
Written by Adrienne at 3:09 PM
Labels: From My Heart