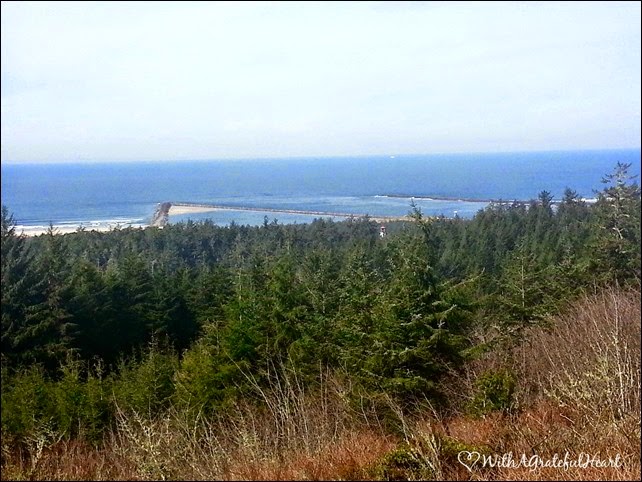 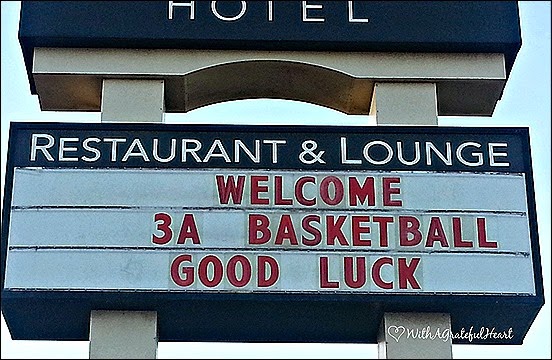 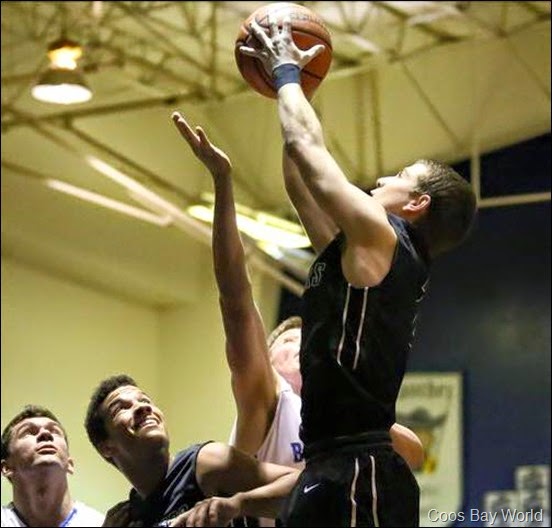 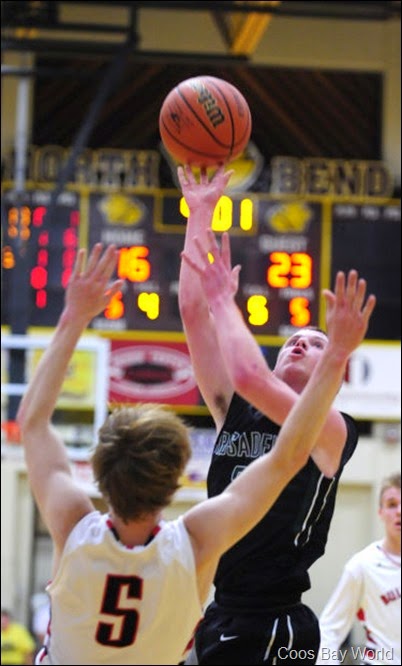 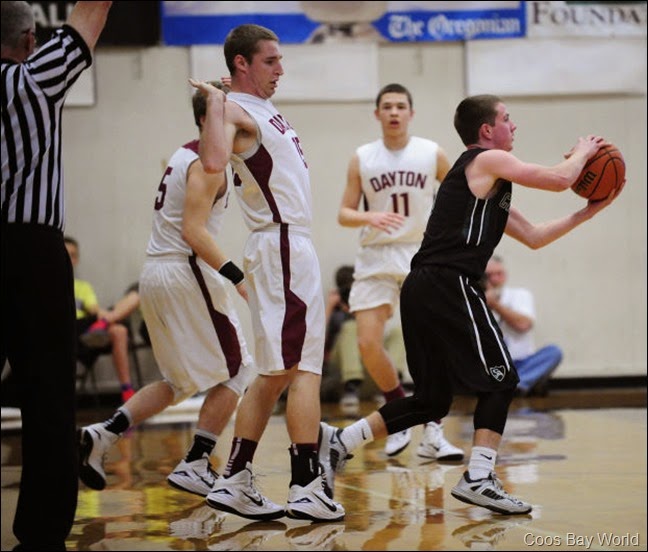 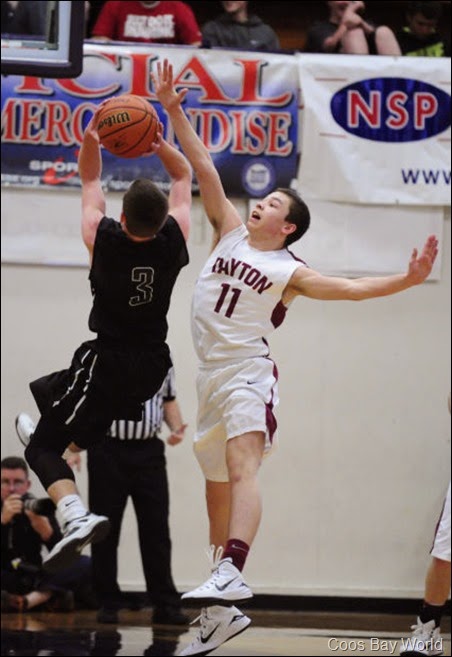 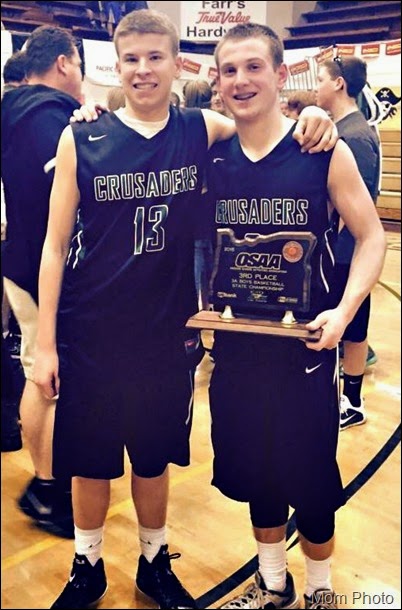 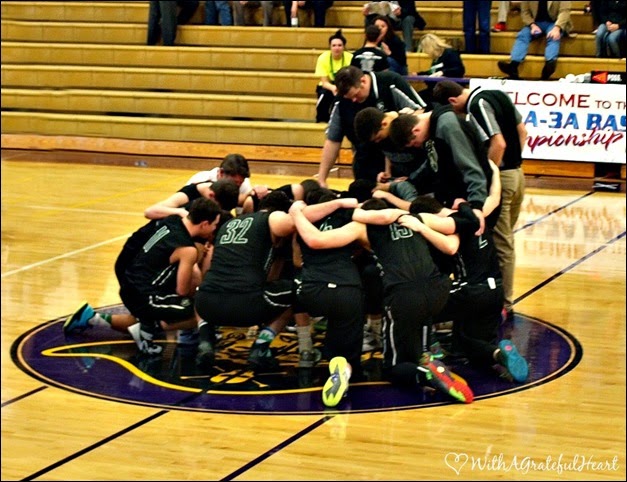 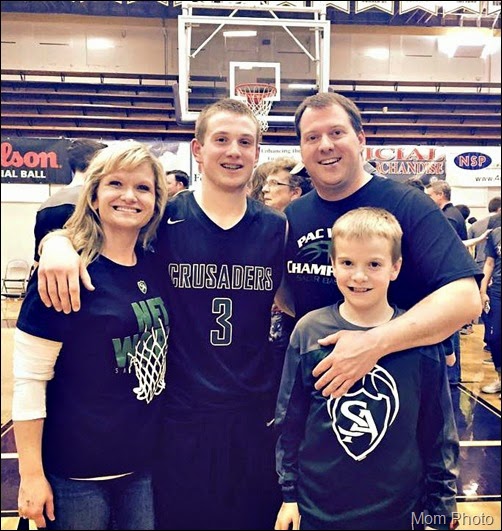 (some photos courtesy of the Coos Bay World website)
Written by Adrienne at 7:49 AM
Labels: Out and About, The Grandest Kids