The Miracle Of A Tiny Life 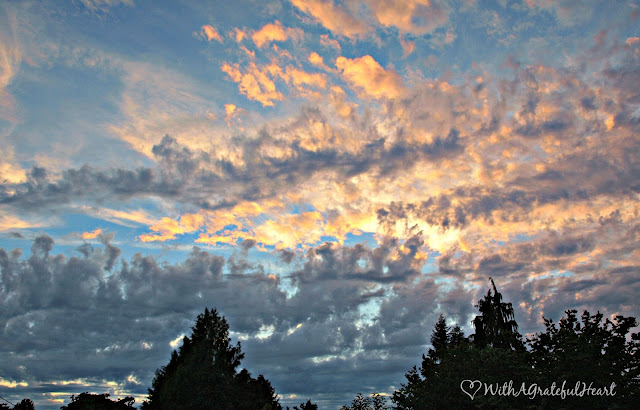 Recently I told you that I was going to be a grandmother again in October.  You can read a bit of that story here.  The last weeks have been like a roller coaster in some ways.  Our daughter has been in and out of the hospital.  The events that began early this month continued and each time seemed worse than the time before.  We prayed and we held firm to hope and we clung to the knowledge that God was in control and that we could trust Him no matter what.  Each time a crisis came, word from the doctors was pretty grim.  Not much hope for this baby to make it.  They believed labor would begin soon.  Bed rest was the plan for our daughter and she did everything she needed to do to make that happen.  Each time she went to the hospital the doctors couldn’t understand what was happening – our tiny grandson was alive and well and doing what they didn’t expect him to do.  The prognosis wasn’t good and then last Thursday morning the high-risk doctor said she believed our daughter had ‘beaten the odds’.  With a small degree of confidence she said it was possible that our grandson could ‘hang on’ for a few more weeks until they could help him survive if he should come early.

Not many hours later, on Thursday night, everything changed.  Things began to happen and labor began.  It was different this time – but our faith was still strong and we knew we could trust our daughter and her little son to the care of our Heavenly Father.  Many long hours passed before news came that we had so hoped we wouldn’t hear.  Our tiny grandson, Levi, was born early Saturday morning at twenty-one weeks.  Still, he defied the odds and clung to life for about an hour – something the doctors had said couldn't happen.  And, then, he slipped gently into the arms of Jesus.  His tiny life had made an incredible impact on our lives.  We saw miracles happen.  Things the doctors said were impossible became real.  We don’t understand it all but we know there is a reason we can’t see.  Tears have flowed much through the past days.  Heaven seems a bit closer.  And our trust in God is even stronger than before.  The miracle that a tiny life could touch our lives in ways we never dreamed possible is amazing to me.  I learned things from Levi’s brief life that I needed to learn.  God showed Himself real through the weeks and months – we can’t deny that.  And that’s a miracle - God’s love shown again through the miracle of a tiny life.
Written by Adrienne at 6:58 PM
Labels: From My Heart, The Grandest Kids