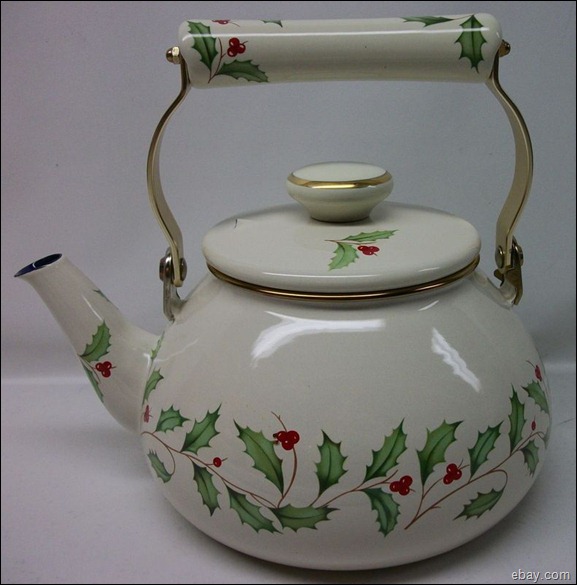 While my battery charges, I think I’ll heat some water and have a relaxing cup of tea!
Written by Adrienne at 12:36 PM
Labels: Finds and Treasures