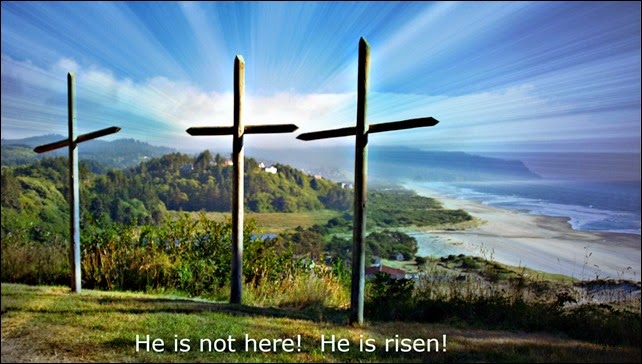 
Song: ‘Then Came The Morning’
Words and music by Bill and Gloria Gaither
Scripture from The Amplified Bible
Written by Adrienne at 12:00 AM
Labels: Celebrations, Holiday Happenings