Sunday Songs of Grateful Praise - I Will Not Be Afraid 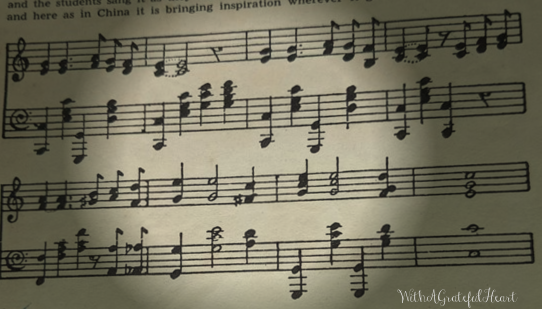