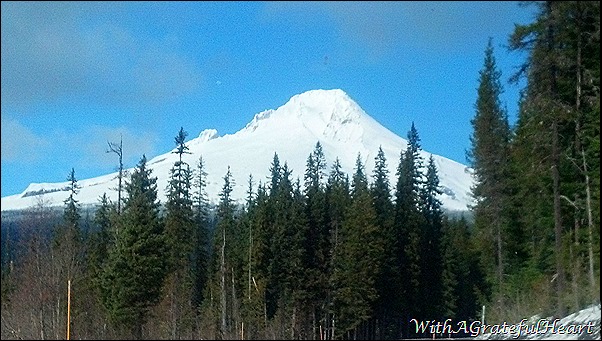 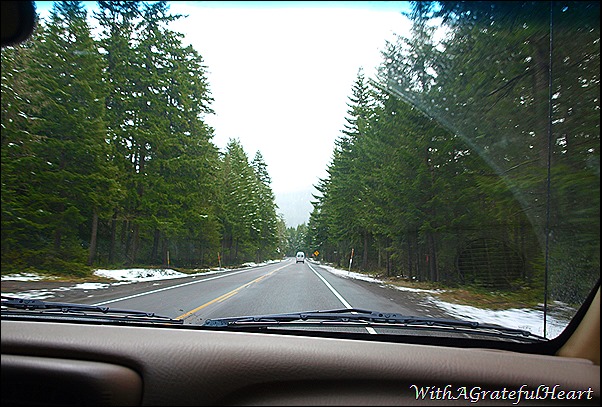 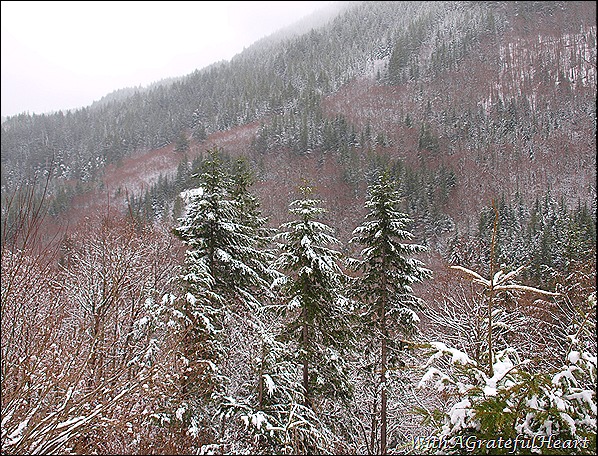 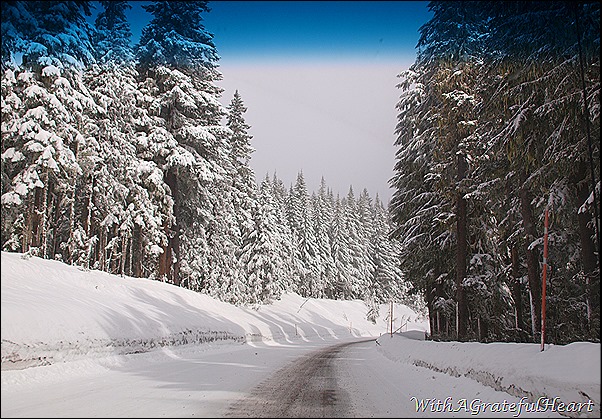 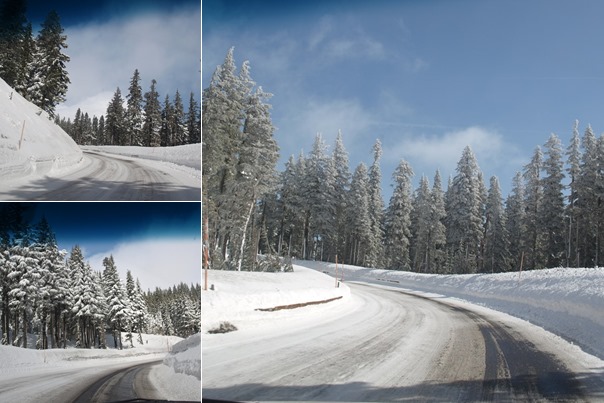 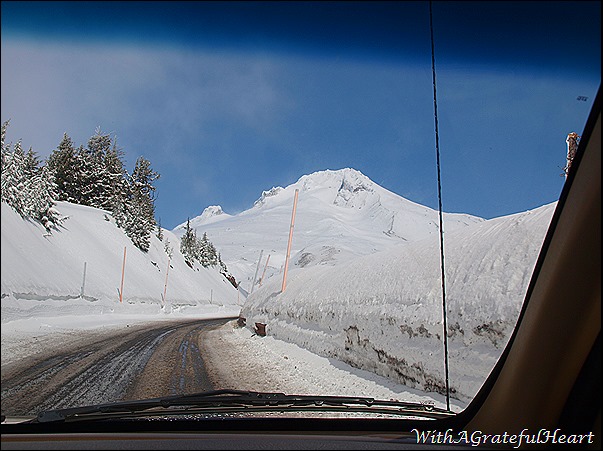 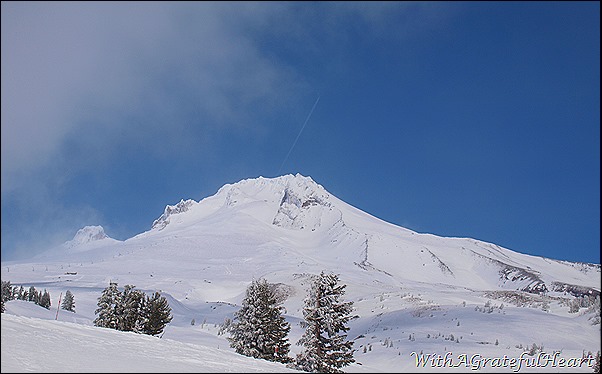 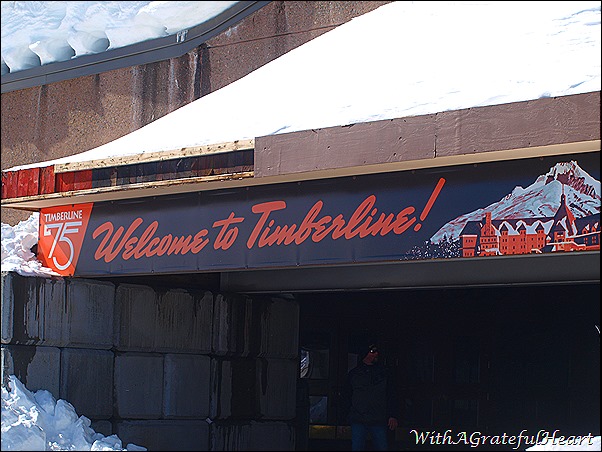 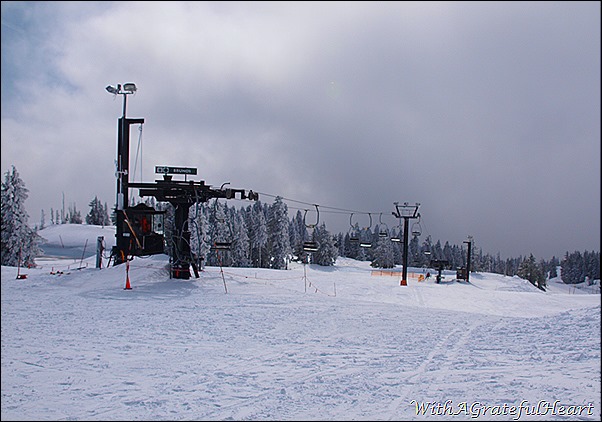 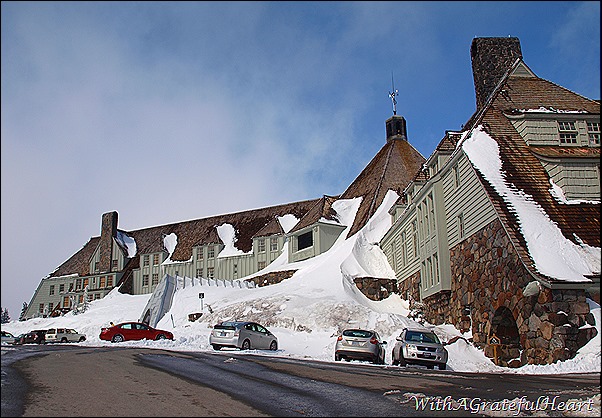 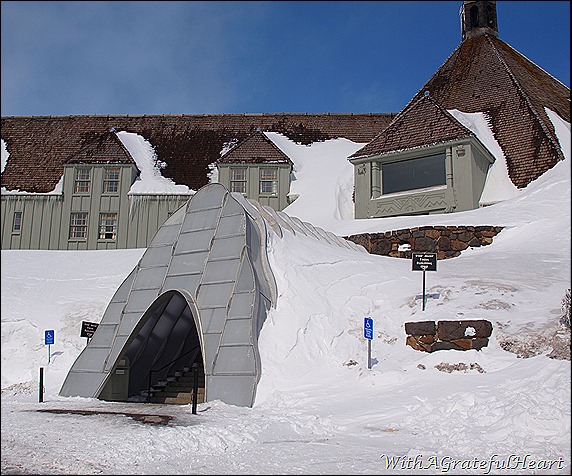 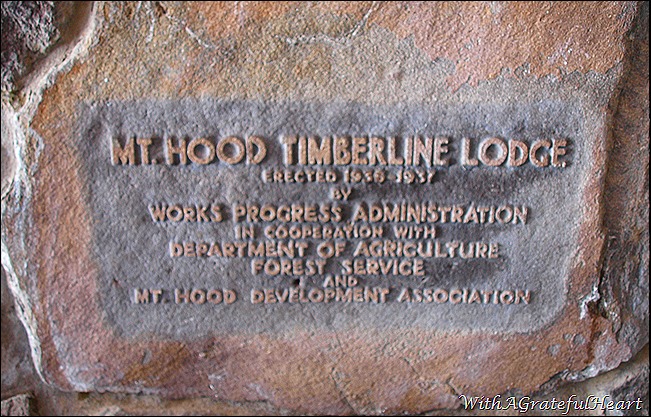 I’ll be back tomorrow to show you around inside the lodge, tell you about lunch on the mountain and more bits and pieces of the winter day we ran away!
Written by Adrienne at 10:29 PM
Labels: Out and About