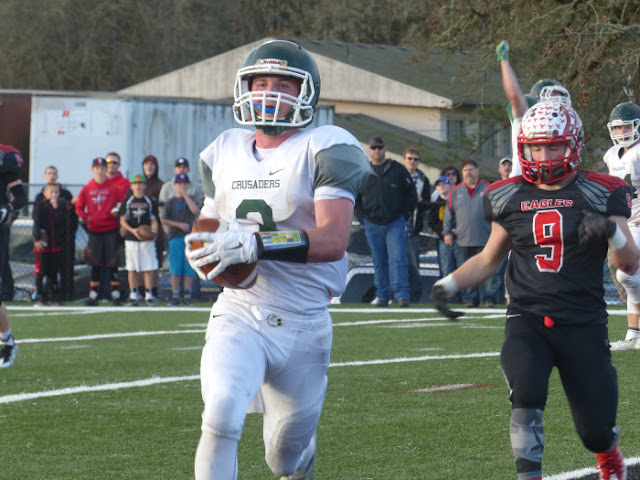 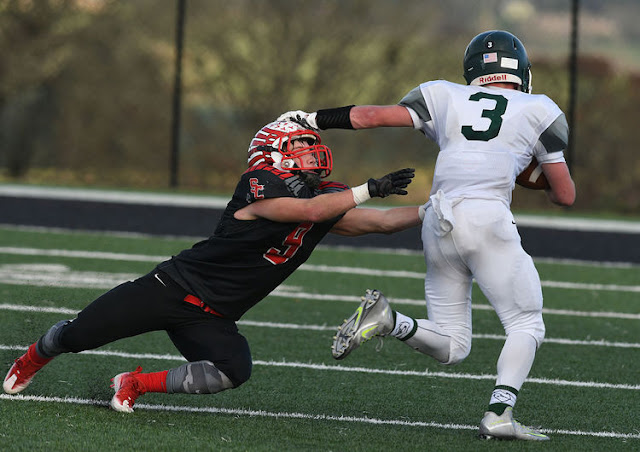 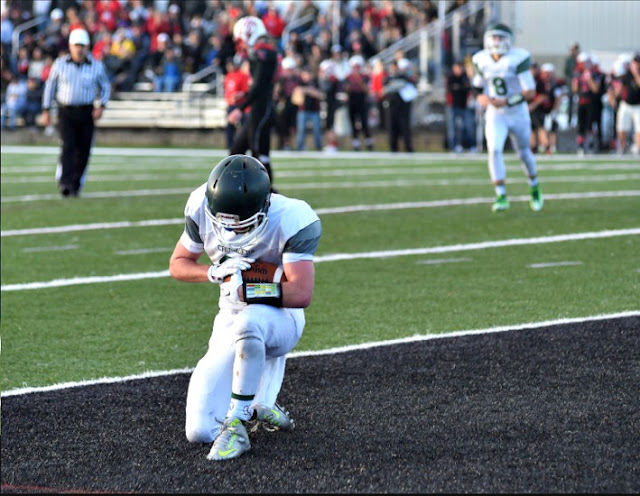 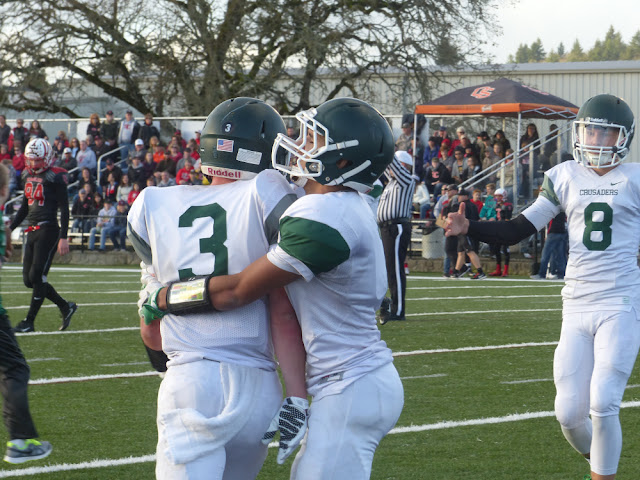 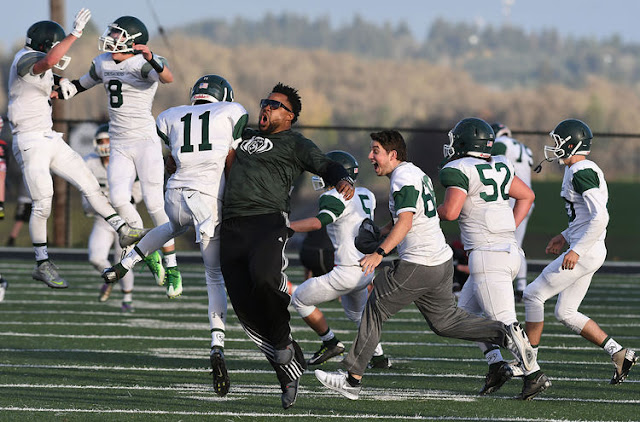 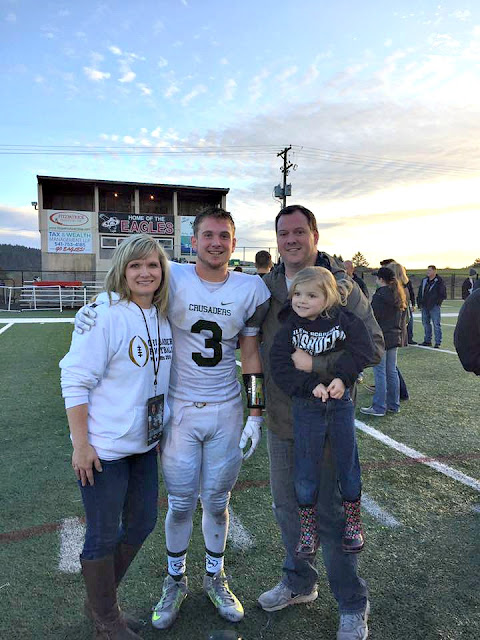 (Photos courtesy of the press and our dear daughter-in-law)
Written by Adrienne at 6:00 AM
Labels: The Grandest Kids