On this Father’s Day I would love to celebrate with my dear father.  He was a wonderful man who was loved by everyone who knew him.  He was loved because he loved so much.  He gave when it seemed he needed others to give to him.  He was the best dad a girl could ever have! 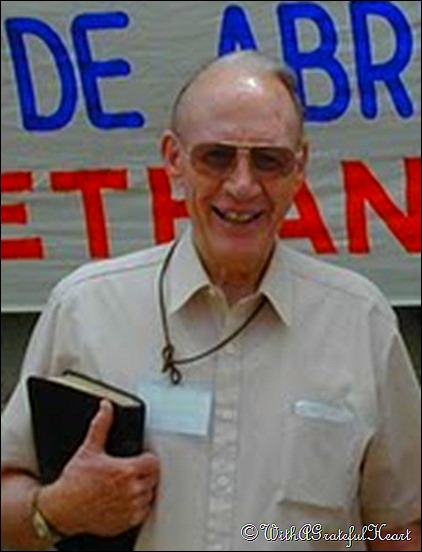 (Taken in Oaxaca Mexico on a missions trip –
Dad’s lifelong dream come true)
My dad had a heart of gold – a heart bigger than you can imagine.  He was a preacher – a preacher who touched the lives of hundreds, perhaps thousands, of people.  For as long as I can remember he had a heart for people all around the world.  His lifelong dream was to preach in other countries – on missionfields around the world.  Every morning he prayed for the people in different countries, naming one country after another, until I knew them by heart.  Not too long before Dad went to be with Jesus his dream was fulfilled – he and my sweetheart went with a team of people to Oaxaca, Mexico where they helped lead a conference for pastors in that area of Mexico.  My dad was one of the preachers for the conference - it meant more to him than most people knew.

When my father went to Heaven just over eight years ago I couldn’t bear to part with his ties!  As my dear, little mother and I went through his things I just couldn’t let them go.  They were such a part of him.  They were ‘who he was’!  It seemed that each tie held a memory for me and I wasn’t ready to let go.  Then one day I heard of a lady who took her father’s ties and made a beautiful quilt from them.  I ordered her book and I carefully planned the quilt I wanted to make.  A piece of my dad, a bit of my history, a thing of precious memories!  So, for the last eight years those ties have sat in a box on the shelf of my sewing room, waiting for the day I would take them down again and begin to take them apart and put them back together again.  To make that long anticipated quilt. 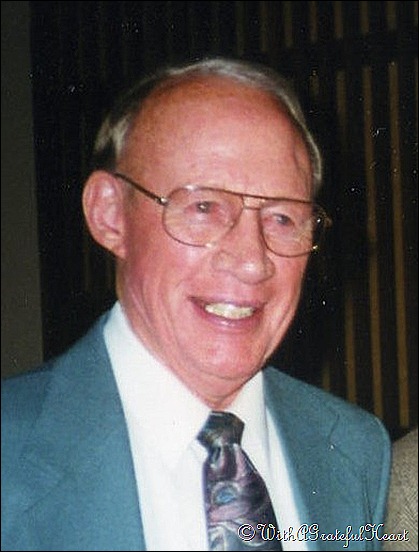 Last month I ‘ran into’ a dear friend I hadn’t seen for quite some time.  As we talked she told me of a lady in our town who has founded a ministry to pastors who have been imprisoned in Rwanda.  She goes into the prisons and takes Bibles and helps in training them to share the message of the God's love with the people whose lives have been so ravaged by war and terror there.  She said ‘prison pastors who receive the ties and women prisoners who receive the scarves say these gifts are evidence that people are praying for them and that they have not been forgotten.’ One warden told her that, after many years of empty handed visitors, the ties, scarves, and Bibles her ministry provides, were the first gifts the prisoners had ever received! They love scarves and ties and they all want a Bible of their own.  She gives them a Bible of their own.  And gives the ladies a bright-colored scarf.  The men receive a tie! 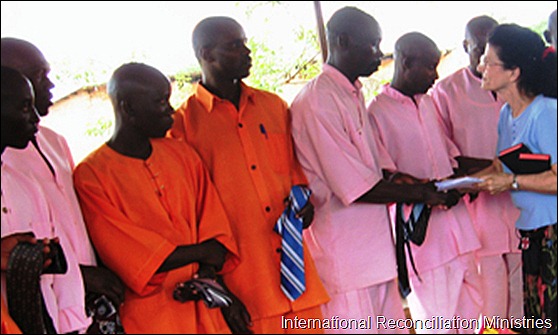 As I stood there listening to the story of Rwanda, how lives were being changed, how they longed to have a Bible of their own – and a tie or a scarf – I knew what I had to do.  With tears running down my face I told my friend that I had my father’s ties and I wanted to give them to go to Rwanda.  There was no doubt in my mind – it was what Dad would have wanted.  If he couldn’t go to Rwanda, he would want his ties to go in his place.  He would want his ties to bless men who would go on to preach and share the message of the Bible he so dearly loved.

A few days later I reached up on the shelf and brought the box down.  I opened it up and looked again at the ties I had so carefully folded and placed there. 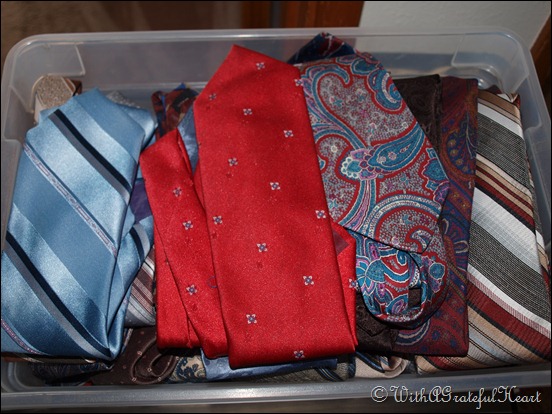 As I took each tie out of the box I prayed for each man who would receive the ties.  I asked God to bless them as He had blessed my dad and fill their lives with the joy I had seen in my dad’s life.  And I knew I had really saved my father's ties for this - this was the reason I had kept them.  It was the reason why I hadn't cut them into pieces for a quilt.  No quilt I would make would ever have the impact my father's ties would have in Rwanda. 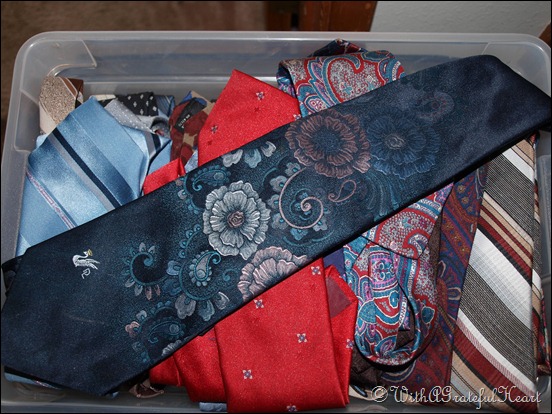 I took the ties and I drove to my friend’s house to give her the ties to pass on to the lady who was leaving for Rwanda just a few days later. 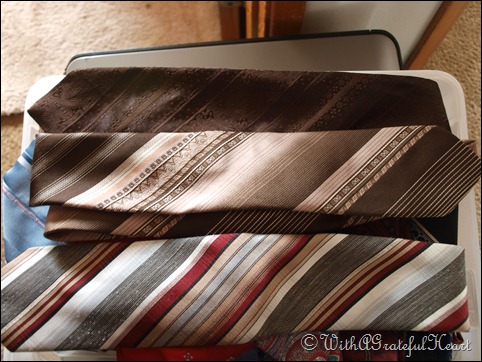 Today, on Father’s Day, the team is in Rwanda, giving out my father’s ties!  His ties are touching the hearts of some dear men in that land so far away.  There is no better way for me to celebrate today than to think about the day my father meets these men in Heaven.  And they talk about the ties they shared here on earth! 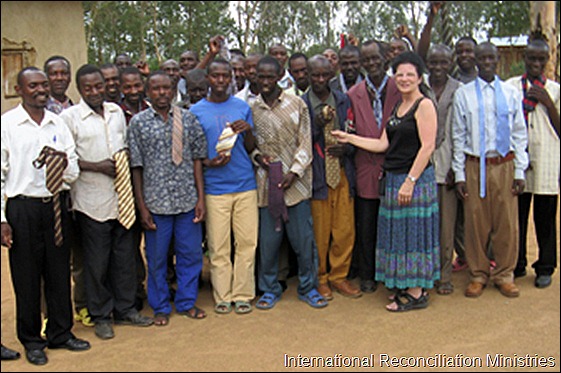 (These photos are from the website of International Reconciliation Ministries.  You can read more about the ministry to Rwanda here.  The ties in these photos are not my father’s ties – they represent the ministry and show the joy one tie can give when it is given in the name of the Lord.)
Written by Adrienne at 12:15 AM
Labels: Someone Special