Was it only a week ago that we were at the Oregon Coast with my sweetheart’s brother and sister and their spouses? One brother and sister-in-law who had planned to join us were not able to go so it was just three couples together on a wet and stormy Oregon weekend. At the beach! Some things did not go as planned but we were flexible and changed plans to accommodate the weather. Because of the moisture from the rain – and the fact that a certain little dog had gone with us, making it hard to manage a doggie leash and a camera, I didn’t get many photos on this trip. But what I did get shows a bit of our adventure. 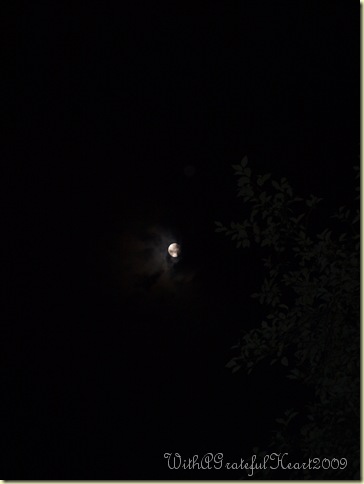 Much of the weekend we were under clouds – most of the rain came down during the night. And when it came down it really came down hard. At one point I thought maybe our little travel trailer would become the next Noah’s Ark and we would float away never to be seen again! 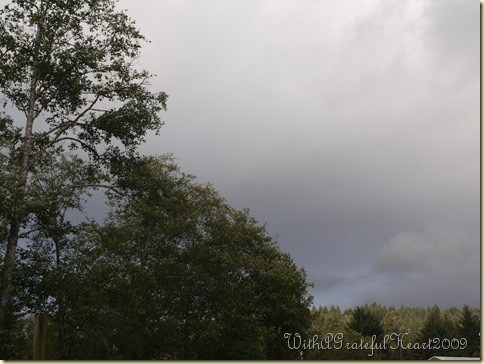 But every day, at least for awhile, the clouds would part, the sun would come through and we would enjoy nice autumn weather. 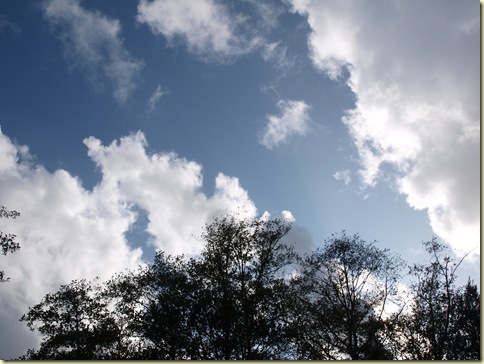 My sweetheart, his brother and brother-in-law were able to take our little boat out on the bay on Saturday. They returned with some nice crabs. They planned to go out again on Sunday and improve on what they had learned about the crabbing conditions – what worked and what didn’t work – but the winds were too strong for a small boat to be out on the water. So the men joined us girls for our ‘antiquing’ ventures as we headed north up the Oregon Coast. We had a great time together, snooping through antique stores along the way and ending with lunch in a cute little eatery. And all the while, my camera was back in the trailer. No pictures of the adventure – no way to share the fun we had together. We were happy campers when we returned ‘home’ to our RV’s. My sweetheart watched Mr. Joey for awhile that evening so I could go on a photo adventure nearby. Walking just across a country lane that ran along the side of our RV park I was mesmerized by the incredible sight of night falling around us. Farms were quiet after a busy day, lights were on in the homes nearby and the clouds reflected a bit of sun peaking through. A last glimpse of day caught my imagination and I found an incredible joy and freedom as I tried to capture it for memory’s sake. (See the lights of farmhouses across the pasturelands?) 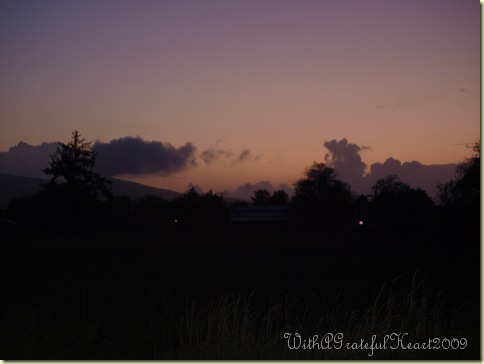 Across the coastal highway from our RV park we had a great view – and easy access to – Tillamook Cheese Factory! We made quite a few trips over there for their delicious ice cream, cheese, and our favorite - cheese curds, also known as 'squeaky cheese' because it squeaks on your teeth when you chew it! - and a wonderful farm-fresh breakfast. When evening time came each night I was fascinated by the sight of the now-silent factory bathed in the glow of the lights. 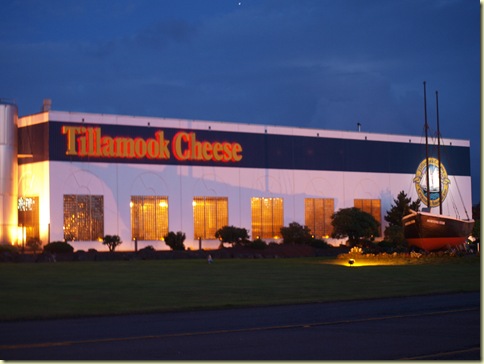 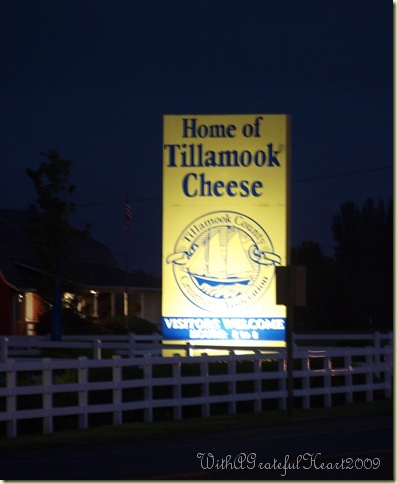 Neither of my sisters-in-law were interested in having tea at the sweet little tearoom in Tillamook. Since I had no vehicle to drive there by myself (I haven’t driven my sweetheart’s new, big pickup yet!), I enjoyed tea alone in my little cabin-on-wheels – a natural Oregon tea – and a hazelnut almandine scone from a nearby bakery.

Well, I wasn’t really alone! Mr. Joey was there, too – wishing he could share my repast with me!! He was such a good little camper.

How can it be that it was just a week ago we were there? Away from home with family dear? There were too many things to see and do. We want to return again, maybe even for just a day, and enjoy the things we missed. For sure, the tearoom will be on my list! And a bit of cheese and ice cream – and who knows what else?

Written by Adrienne at 6:56 AM
Labels: Out and About